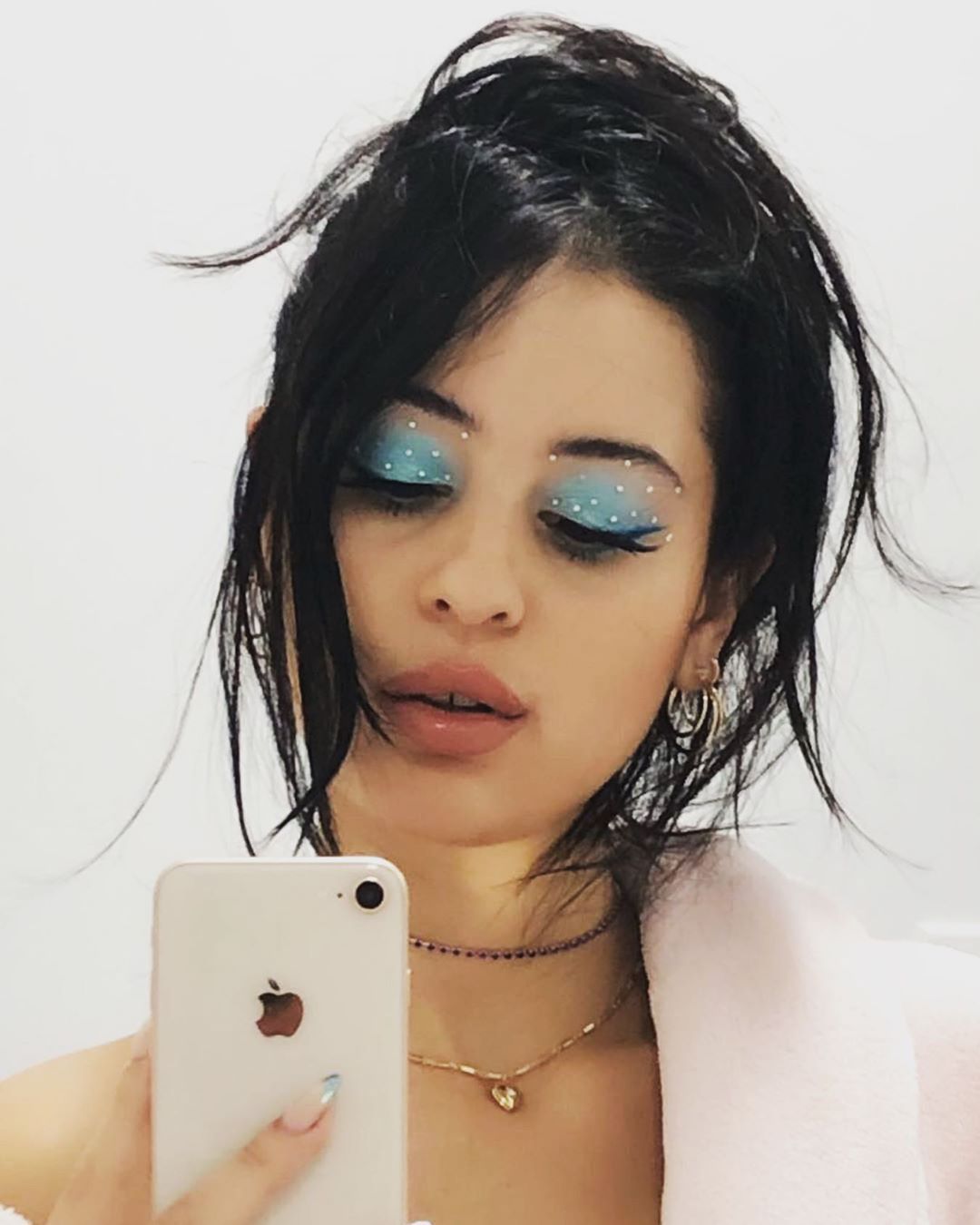 via: snobette.com
Euphoria makeup artist Kirsten Coleman is hosting a free, hour long makeup tutorial! While “Euphoria” shut the door on its debut season in August 2019 the emotion-fueled makeup featured in the show continues to ripple well into 2020. The series has made a star out of makeup artist Kristen Coleman as well as actress Alexa Demie whose character Maddie more or less functions as the show’s beauty spokesperson.