Areas that are exposed to the sun throughout the day are not conducive for moss growth. Moss needs some amount of sunlight in order to survive. Because moss is technically a plant, the area also needs to be moist enough to allow the moss access to sufficient water to grow. A wall inside the house may also be used as long as it satisfies these criteria. If the spot does not receive light from the sun, one or more light bulbs may be used to simulate sunlight. 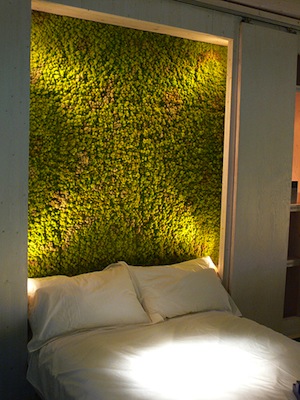 Once a tentative plan has been chalked out, it is now time to collect the materials needed to churn out the moss paint”. The most important ingredient is moss. About a handful or at least two clumps of it would be enough but having more would not be bad. Moss is not really hard to find. It is common in most places that receive some amount of sunlight such as the wall of fence.

*Two cups of buttermilk is also needed (Yogurt may be used as a substitute).
*1 half a teaspoon of sugar
*2 cups of water (beer may also be used instead),
*A standard Blender
*Paintbrush
*Container for the finished product
*Corn syrup may also be needed in certain cases to increase the consistency

PREPARING THE MOSS FOR PROCESSING

Wash the moss carefully. Make sure that bits of soil found on its roots are completely removed, or at least as much of it as possible. The clumps of moss are then broken apart even further into smaller pieces. This will make it more manageable and easier for the blender to work on. 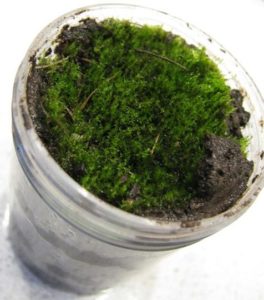 MIXING IT ALL TOGETHER

Place the washed, broken up moss in the blender. Add the two cups of buttermilk, the two cups of water, and the half teaspoon of sugar. Blend this mixture until it is completely smooth. Now, use the paintbrush to test the consistency of the blended mixture. If it drips like paint with too much moisture, add corn syrup then blend the mixture again. Repeat this step until sufficiently viscous consistency is achieved. If the mixture becomes too thick, this can easily be remedied by adding water.

Once the moss paint mixture has the desired consistency, transfer it into another container with a lid. Seal it for the time being until a sufficient amount of this paint” mixture is produced. If the mixture is to be used later, store it in the refrigerator. 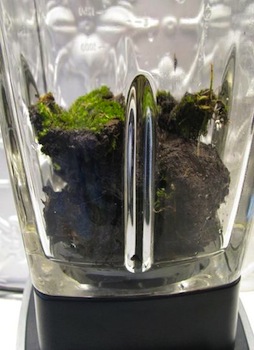 Stencils may also be used to create a precise image or graffiti. These could be cut from waste cardboard lying around the house into any shape desired. Another method is to cover the whole surface with moss paint”, allow it to take root and grow, then trim or remove portions of it to produce the graffiti piece. A dull knife or even a piece of hard wood may be used to accomplish this. Some people use high pressure water hoses but this requires more expertise and a steadier hand.

Once the graffiti is completed, store the excess in the refrigerator. This will ensure that a ready supply is at hand for use on days when an additional coat of moss needs to be added.

The first couple of weeks are critical. The moss graffiti should be misted using a water spray once every other day to keep it moist. On days when it is not to be misted with water, apply an additional coat of moss paint” mixture. The best time to put up a moss graffiti are the spring and fall seasons. There is sufficient moisture in the air so misting or applying a new coat of moss paint” may be done once a week. Monitor the moss graffiti on a regular basis to ensure it stays moist. This will encourage its growth. 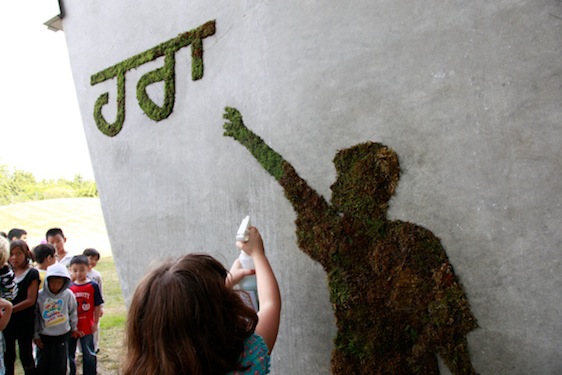 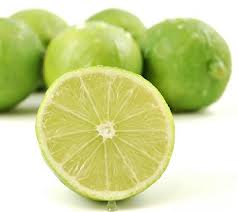 When one becomes bored of the mural or tag, scraping off the moss will not do. Small particles of it may still remain to reproduce. The most efficient way to completely remove moss is to spray it with lime juice. This will kill the moss and effectively remove it from the medium. The graffiti can also be modified this way. Use a stencil so only the areas where moss is to be removed is exposed.

You can try find out more about
Moss graffiti

FREE printables for every state.

How to Plant Hostas in a Pot

1 year anniversary gifts for him ideas