The 1980’s had some of these best toys out there…do you remember these? 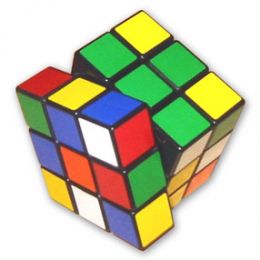 This toy goes out to all of those problem solvers out there. Looking to keep yourself pre-occupied for a few hours? Say hello to the Rubik’s Cube. Created in 1974, by Ernő Rubik, this contraption was once called the Magic cube. It was later licensed by Rubik in 1980. Now, there are world records of completing a Rubik’s cube in 17 seconds…blindfolded.

MASTER OF THE UNIVERSE 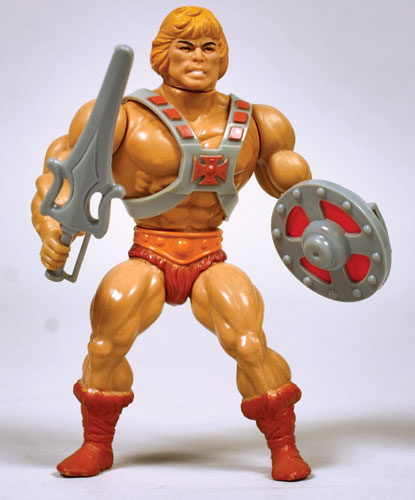 Any He-Man fans out there? This was such a hot toy because of the He-Man and the Masters of the Universe comics. In the early 80’s, you controlled the destiny of He-man and his evil foe, Grayskull. 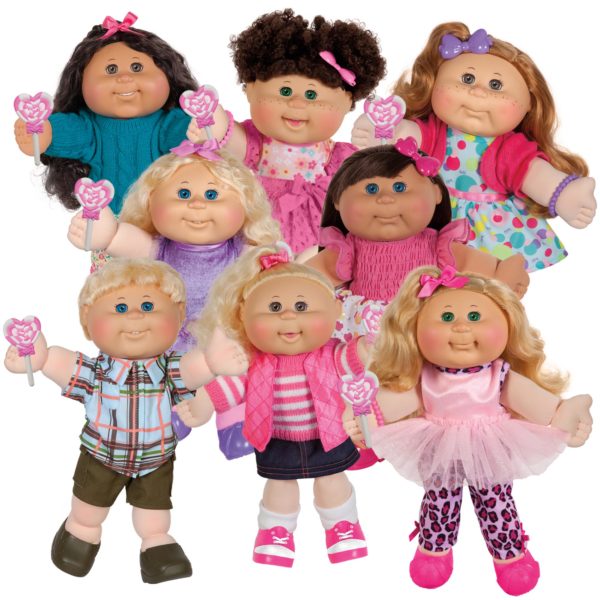 This toy is still popular today, as it was back when it was created in 1978. Xavier Roberts utilized quilting skills and a historical technique of needle molding to develop his own line of fabric sculpture dolls at the age of 21. Cabbage Patch Kids is one of the longest-running doll franchises in the United States! The dolls hit their popularity in 1982 and have been in the hearts of many ever since. 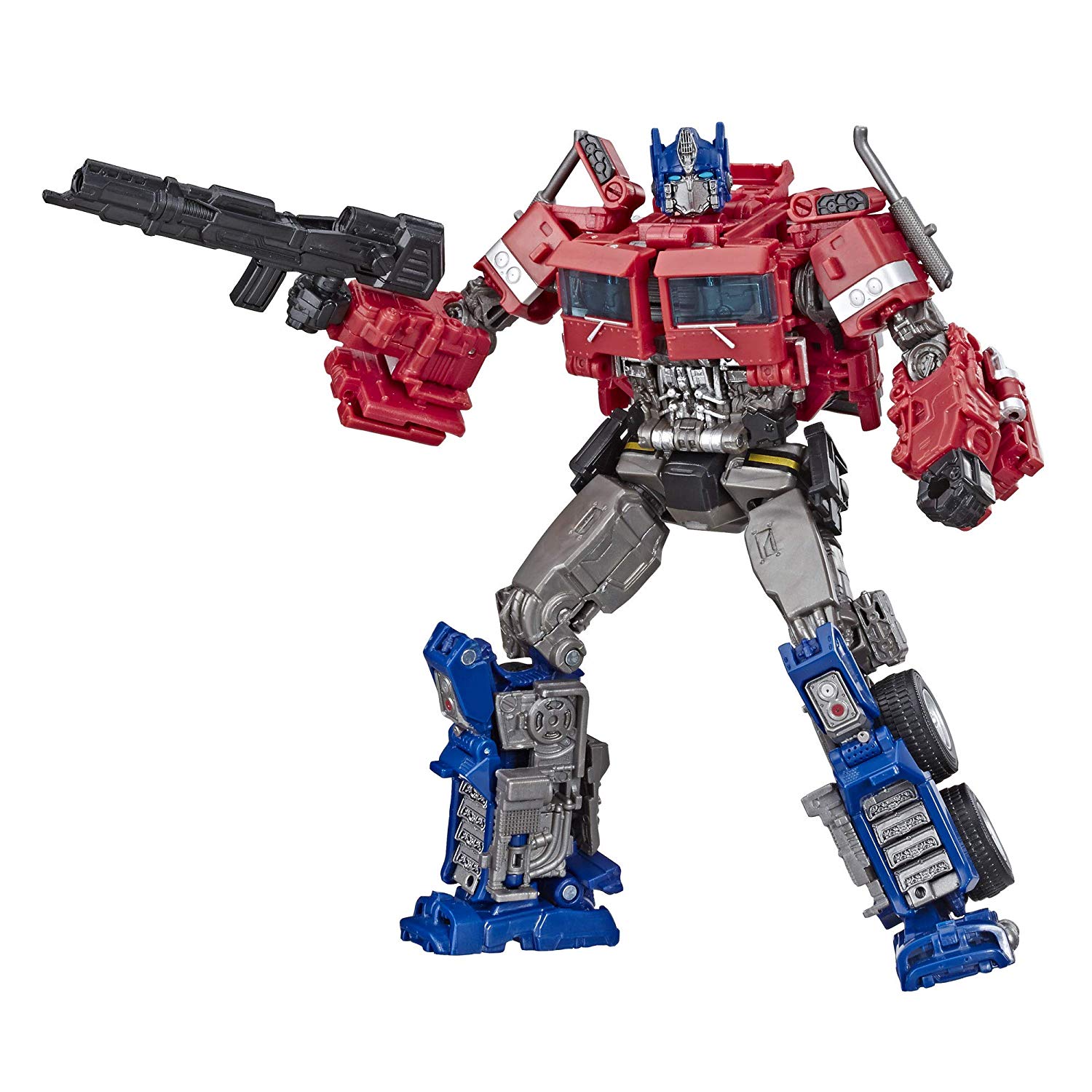 “Autobots! Roll out!” Everyone wanted this super robot in disguise toy that hit the U.S. in 1984. Created by Japanese company Takara, Hasbro purchased the entire toy line which included 28 Transformers. These robots could change from a vehicle, a device, or an animal, back to a robot in a flash. Who wouldn’t want one? 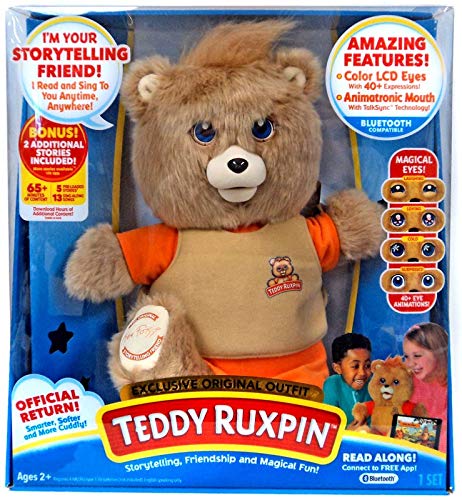 Did you ever wish your teddy bear could read you a story goodnight? Well, your wish came true back in 1985. This legendary bear not only spoke, but it’s mouth and eyes moved while reading stories that were played in an audio cassette deck in its back. Good ol’ Teddy Ruxpin became the best-selling toy of 1985 and 1986, and was awarded the 2006 Animated Interactive Plush toy of the year by Creative Child Magazine. 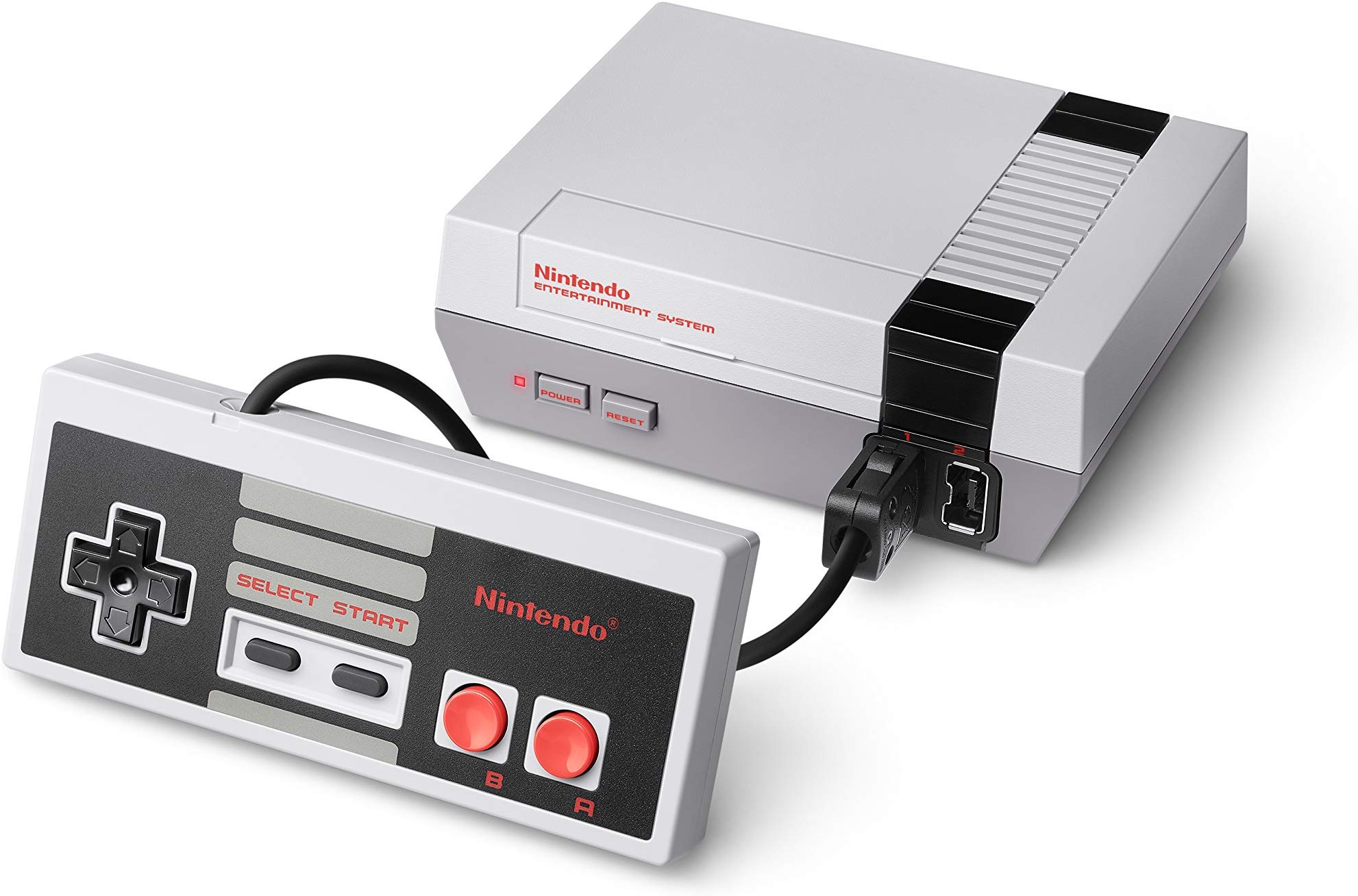 The toy that started it all: Nintendo. This incredible video gaming system brought the arcade right to your home. The console was released in 1983 as the Family Computer along with three successful arcade games: Donkey Kong, Donkey Kong Jr. and Popeye. Later, Nintendo was released in North America and created an American version, officially deployed as the Nintendo Entertainment system. 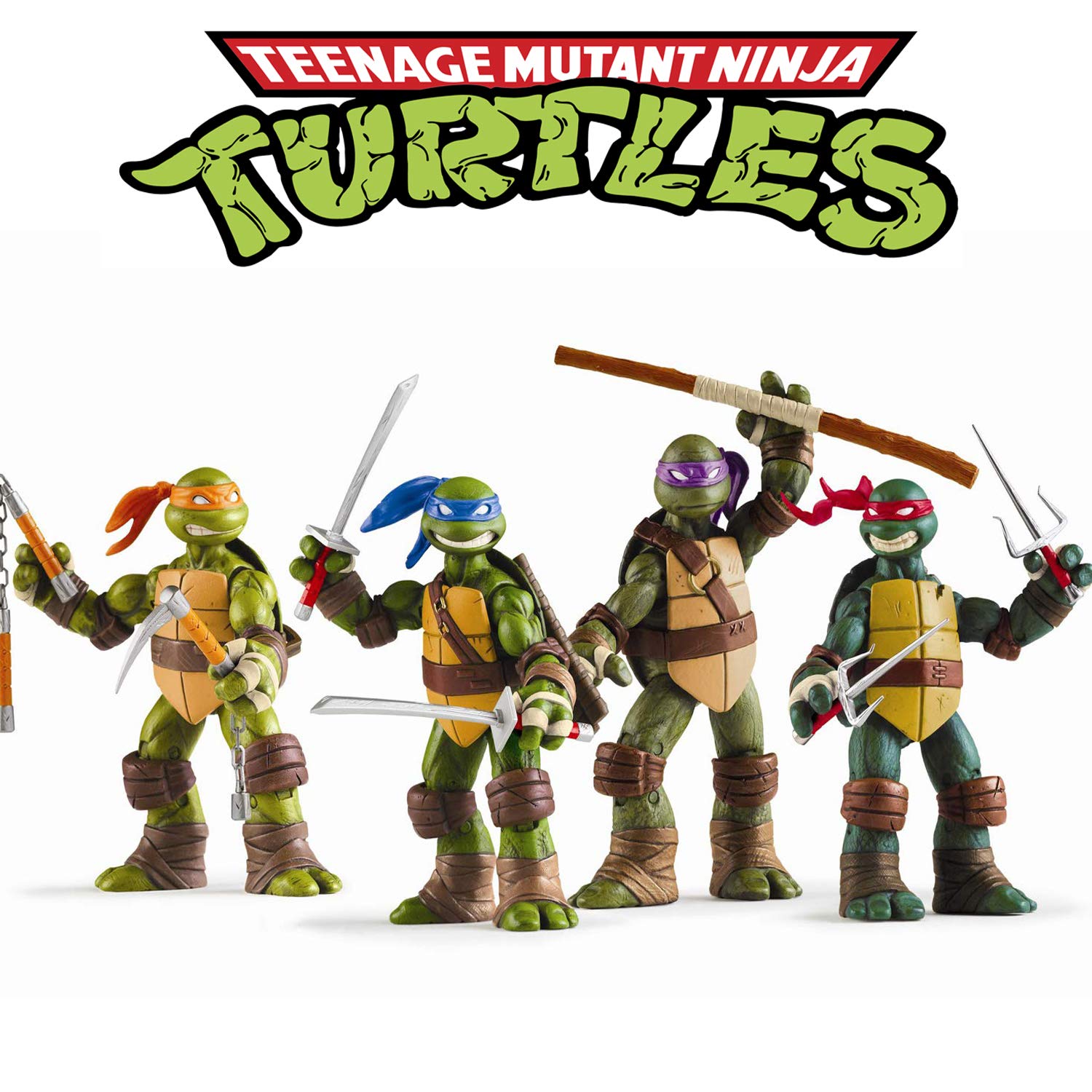 Who could resist this toy? Four great action figures for the price of one?! In 1987, Playmates Toys released the “Heroes in a half shell” Ninja Turtles toys and everyone went wild, especially since the comic was such a grand hit in 1984. Later, the first Teenage Mutant Ninja Turtles movie was released in 1990 with a budget of $13.5 million. They received $202 million worldwide from its release…COWABUN

Watch video below to see more toys from 80’s :)

1 year anniversary gifts for him ideas

I really want a loose wave perm, like this