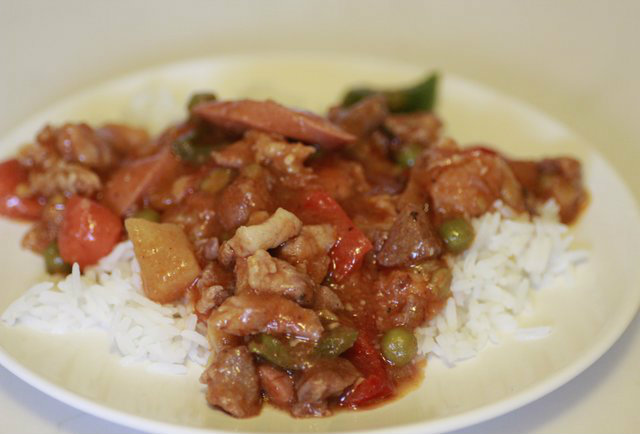 MENUDO
What it is: The global sensation that launched Ricky Martin’s career A stew of roasted pork, peppers, and tomato sauce
What’s the deal: You can’t even get through 10mins of an Antonio Banderas film without internalizing the Spanish influence, so when your country is the subject of 300yrs of Spanish colonialism, some stuff’s gonna stick. Menudo is the Filipino take on a classic Spanish soup, reinvented as a thick stew filled with pork, peppers, tomatoes, and other veggies served over rice and with a side of Desperado. 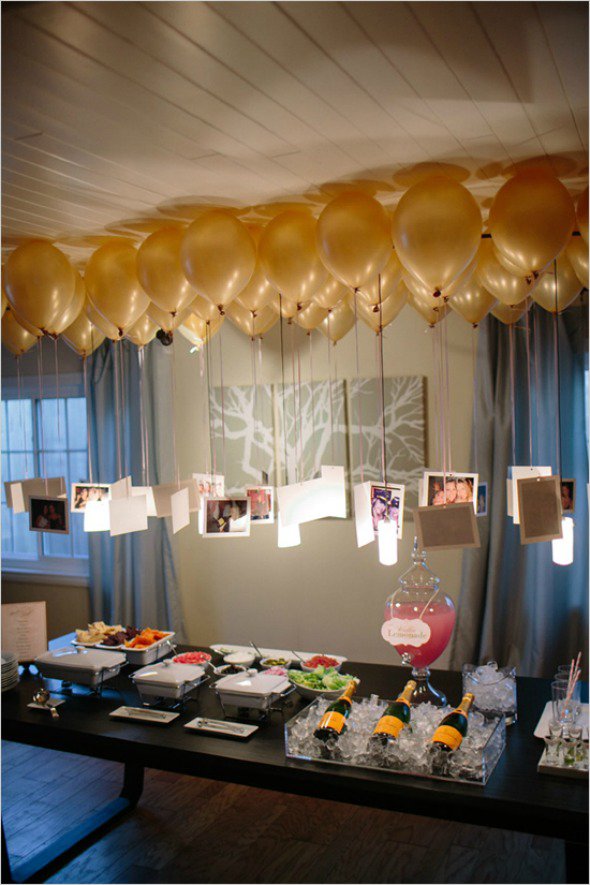 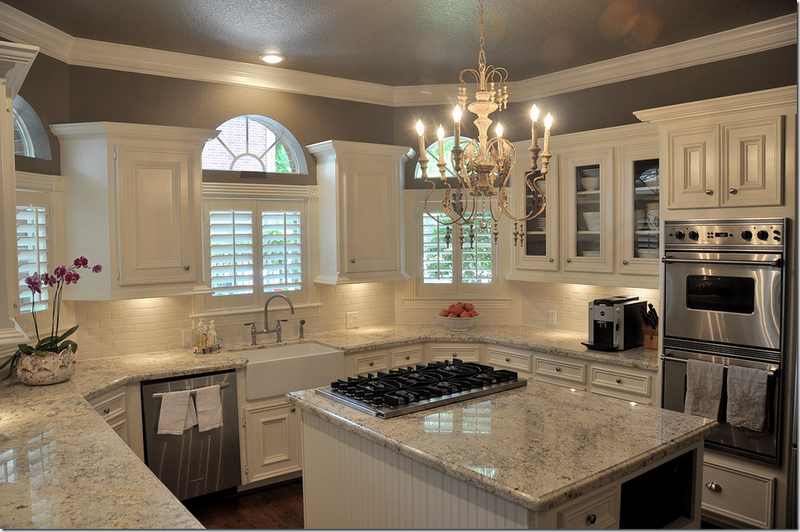 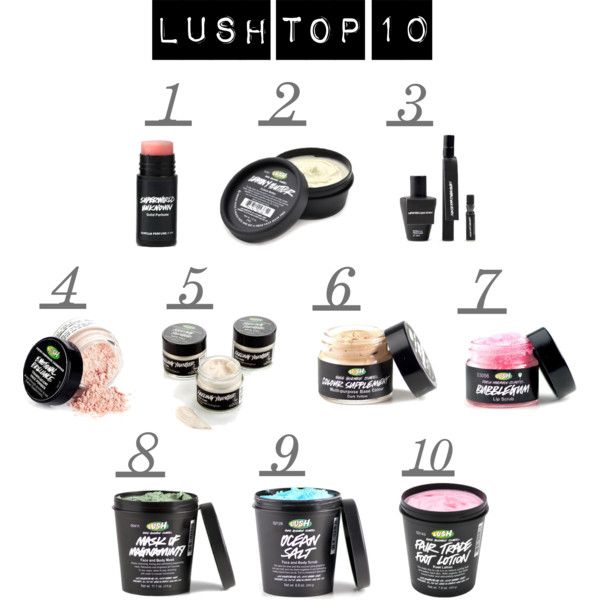